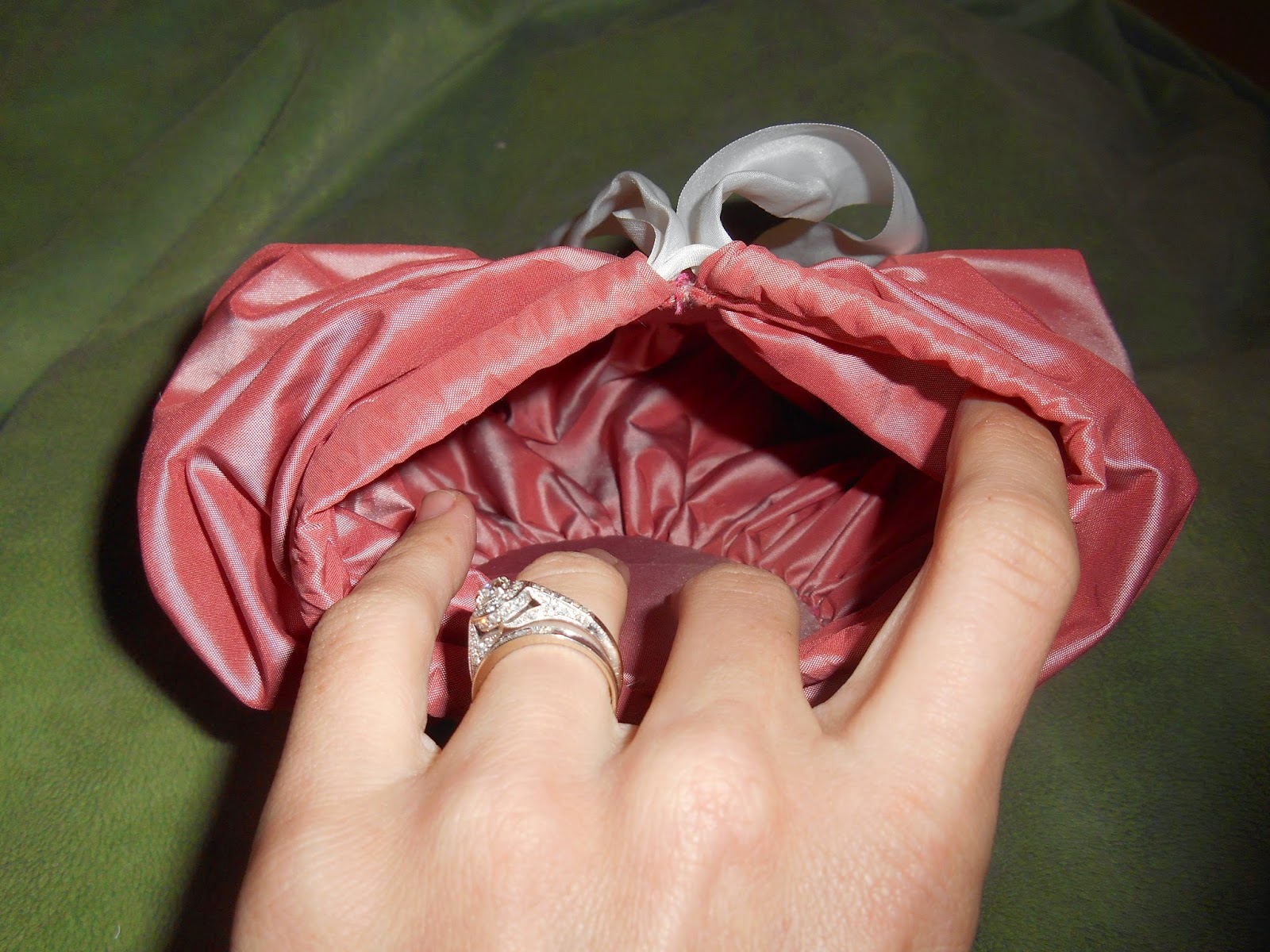 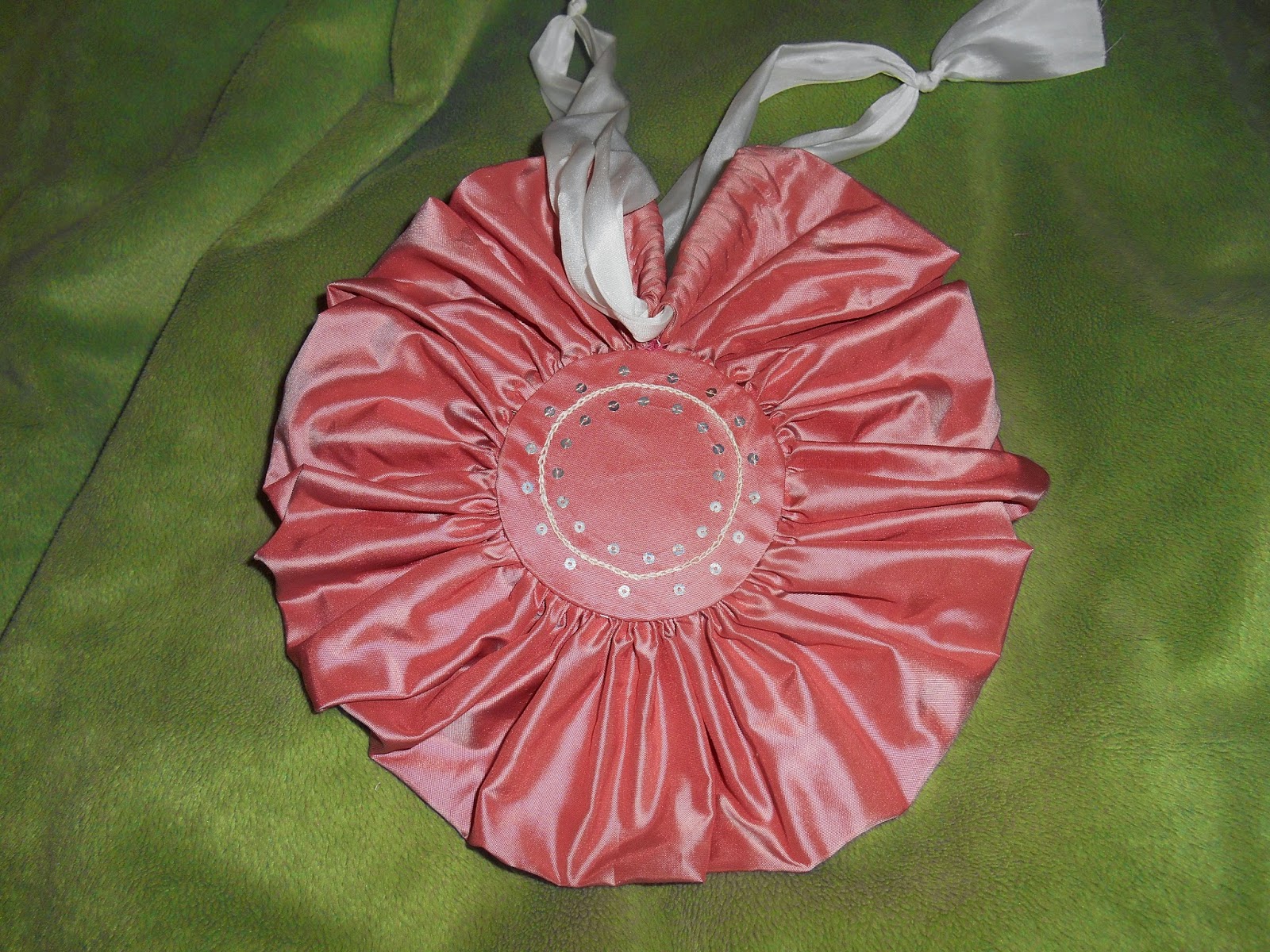 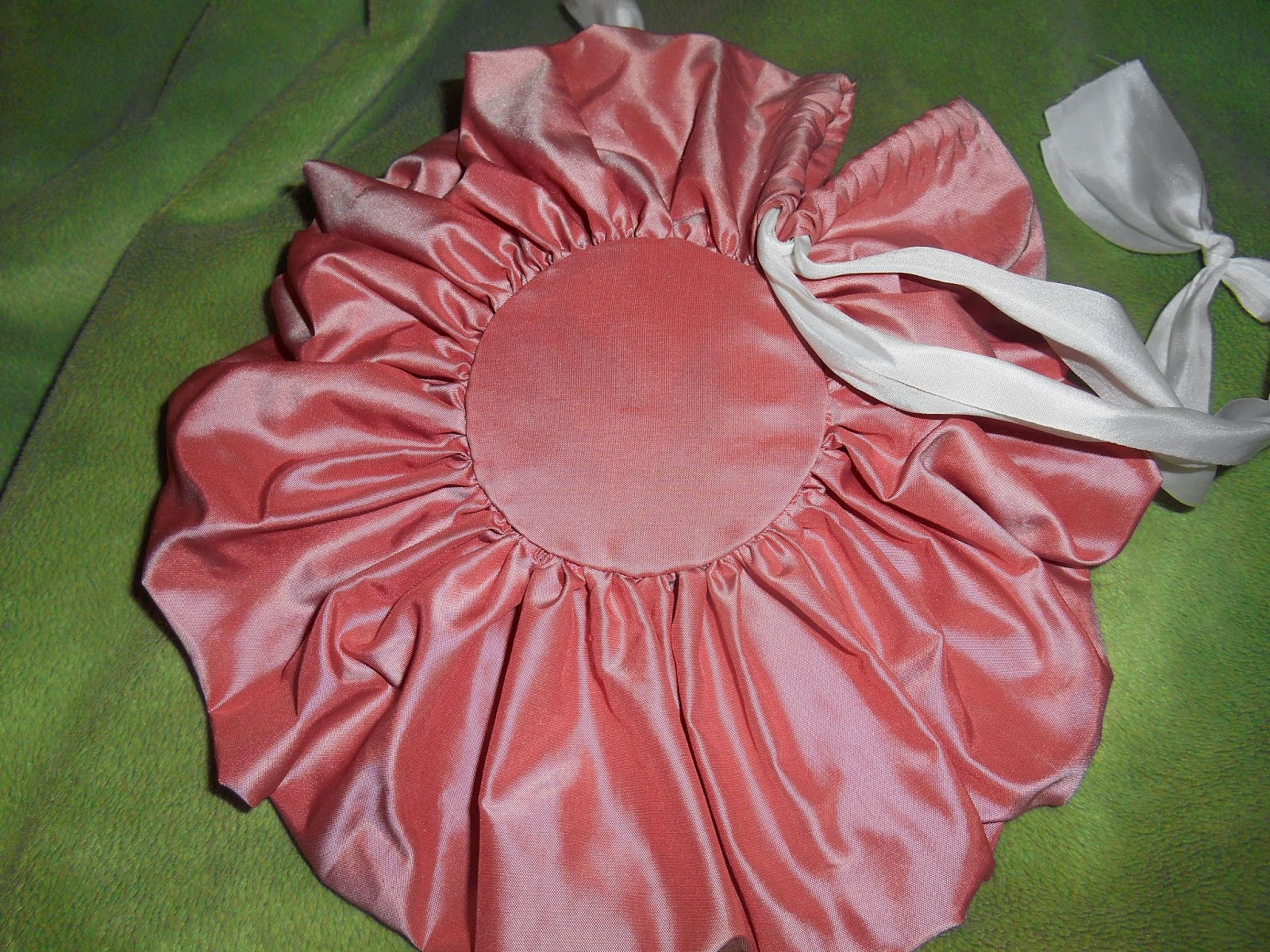 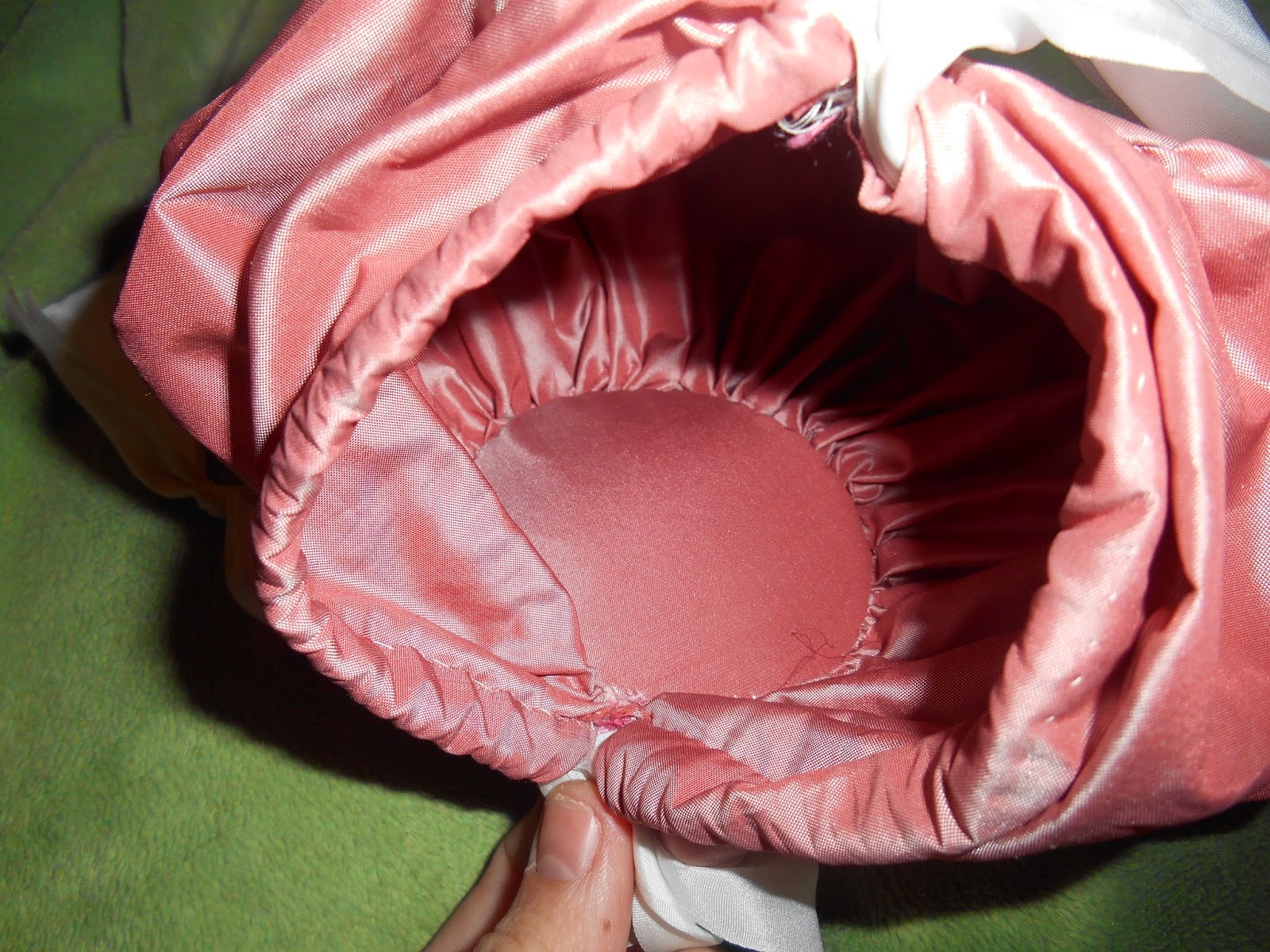 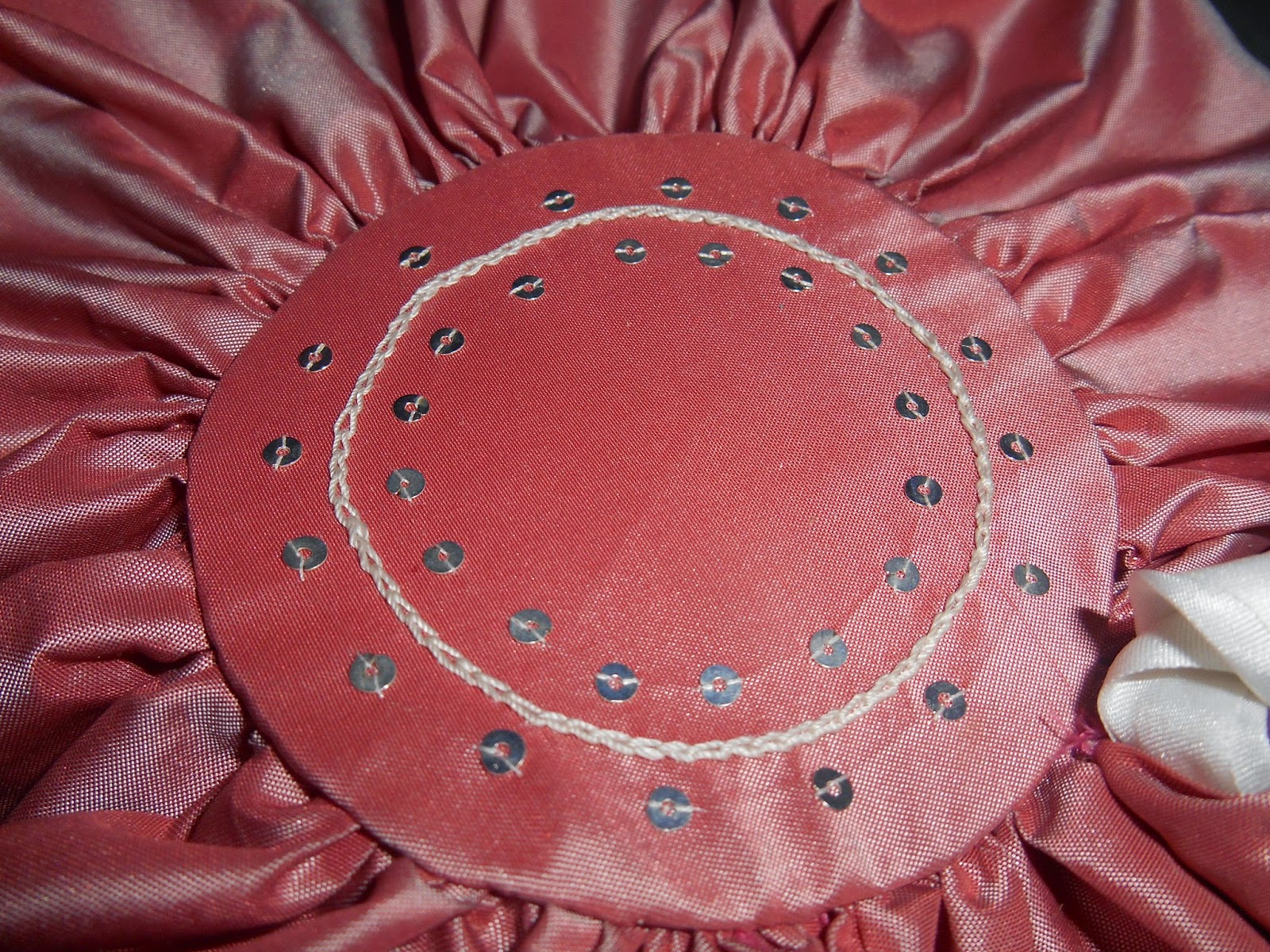 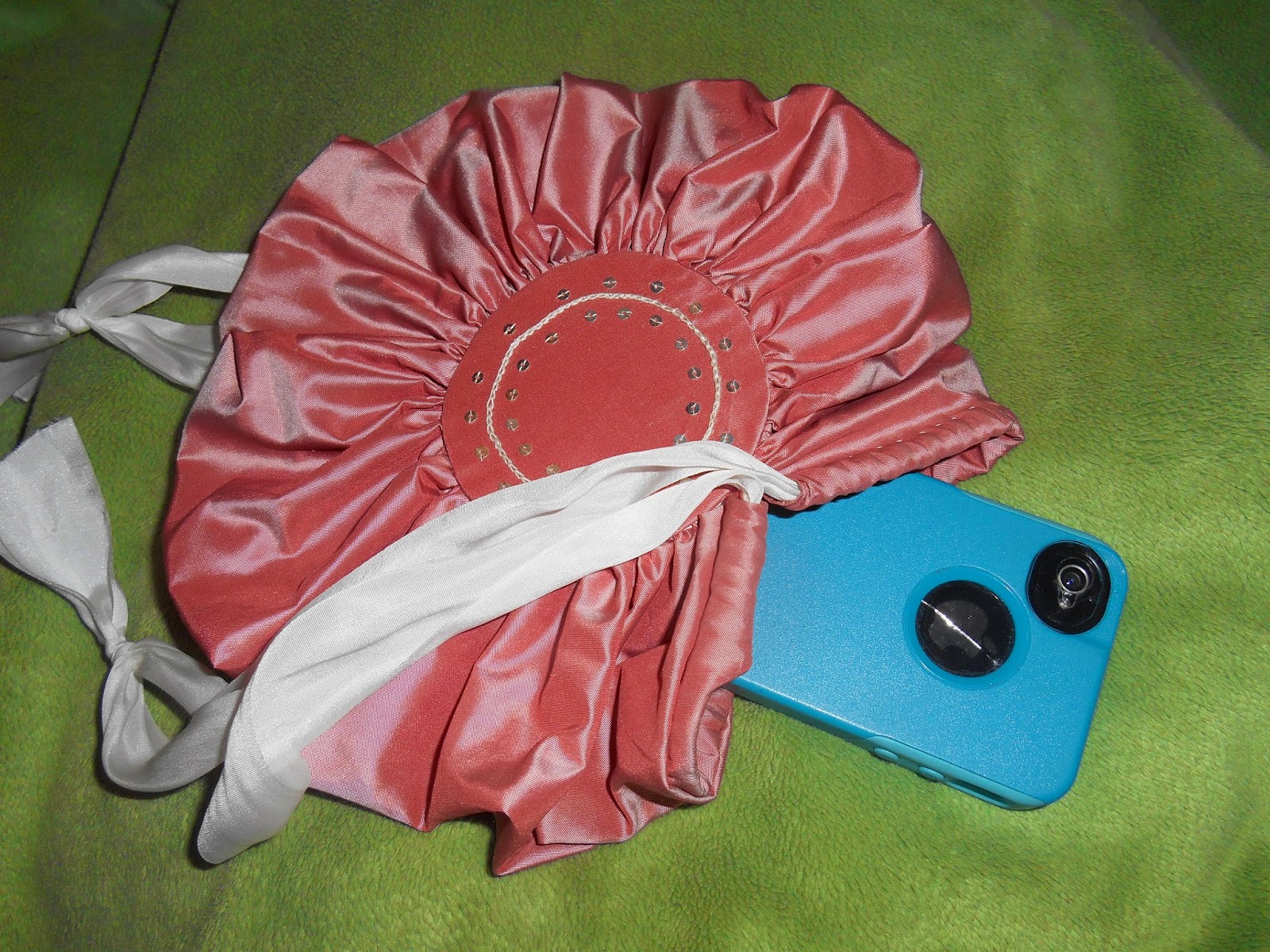 Oh my gosh! I love this. Thank you for posting it and providing the sort of tutorial. The tutorial makes perfect sense to me. I am so inspired to make one of my own now!

This is so cute, and so different from others I've seen.
Thank you for sharing how you did it.
Val

Love This! Thank you!