This year was so incredibly busy, not only with sewing but with conferences and workshops as well. It didn't seem like I made much, but this list has helped prove otherwise, especially when I consider all of the little things like caps and mitts. Those count too! So here is what I did in 2018! 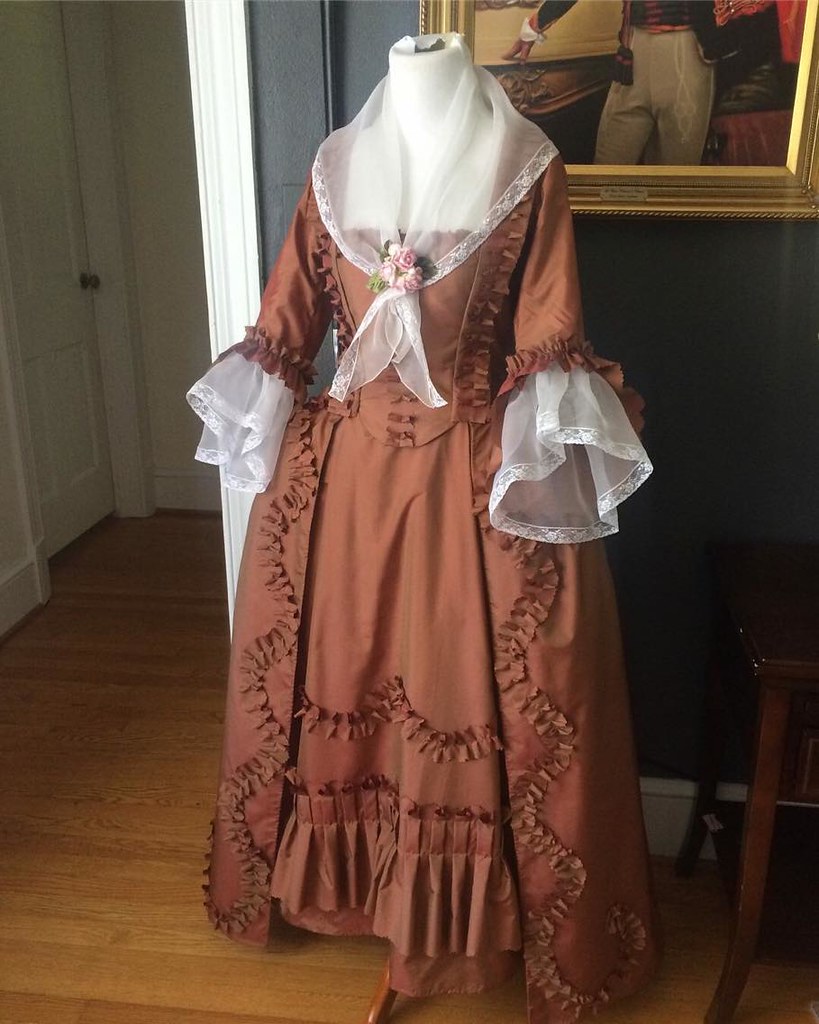 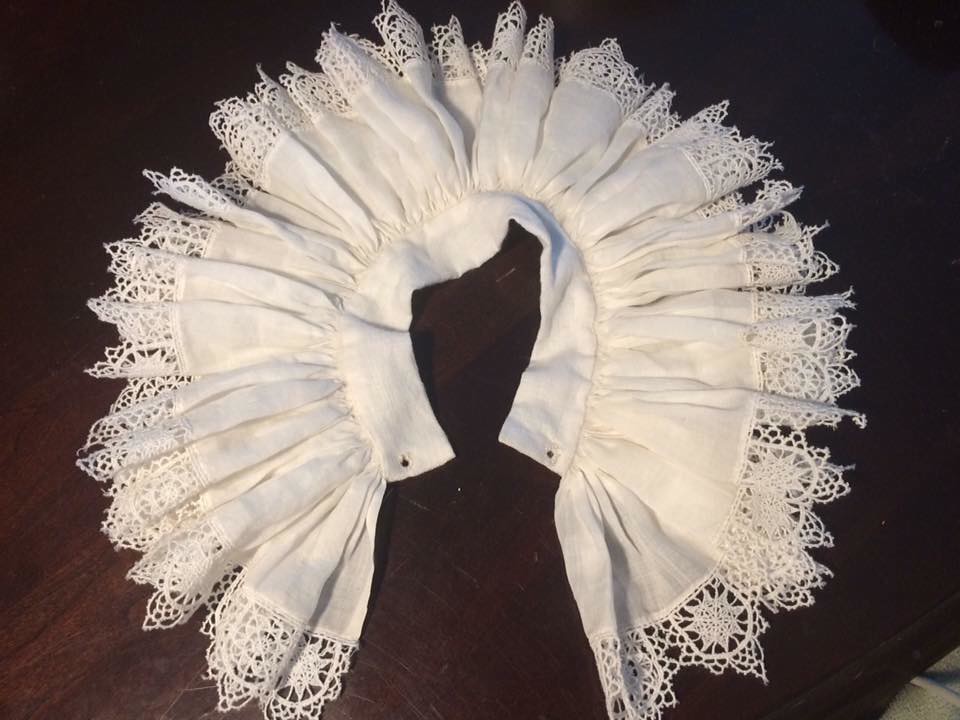 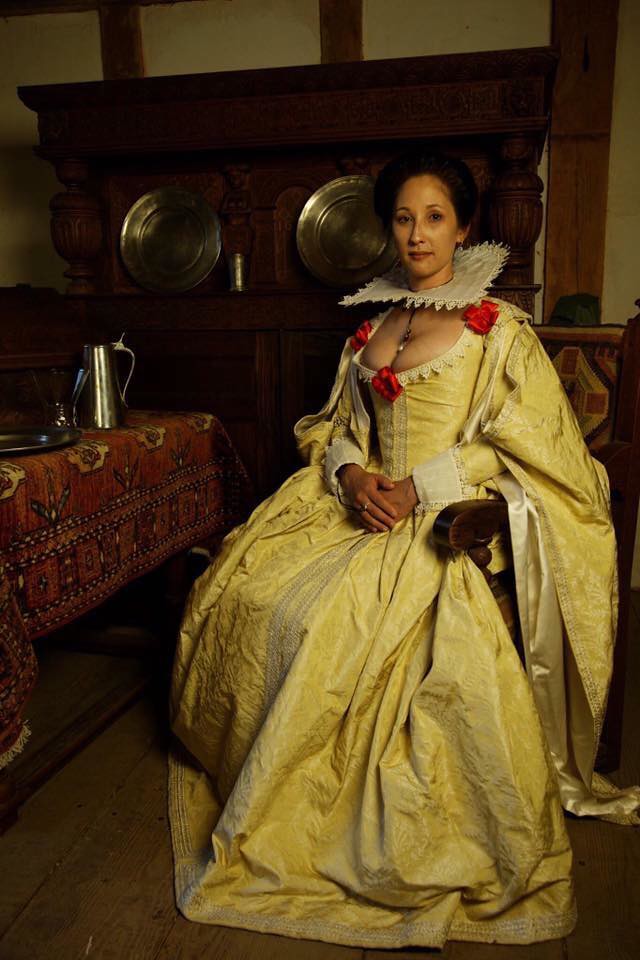 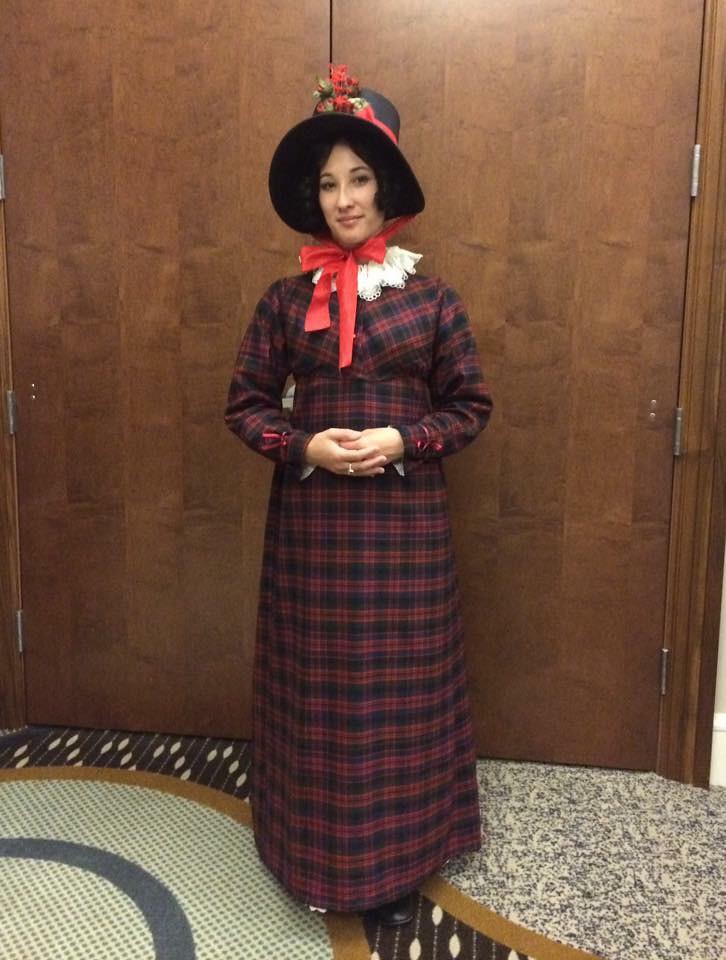 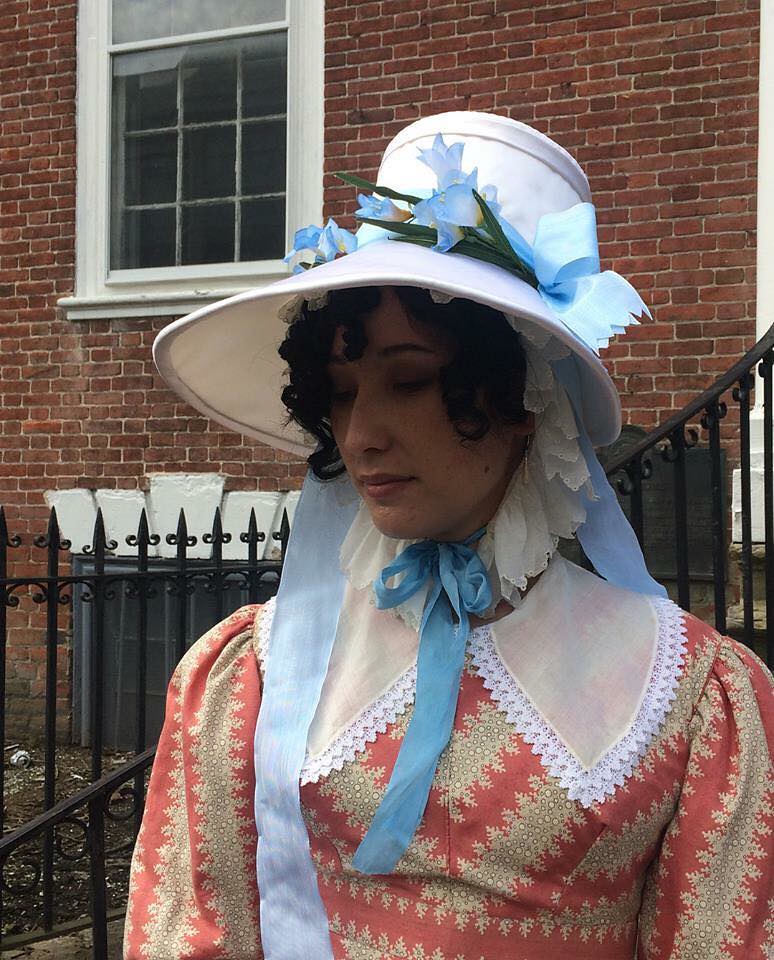 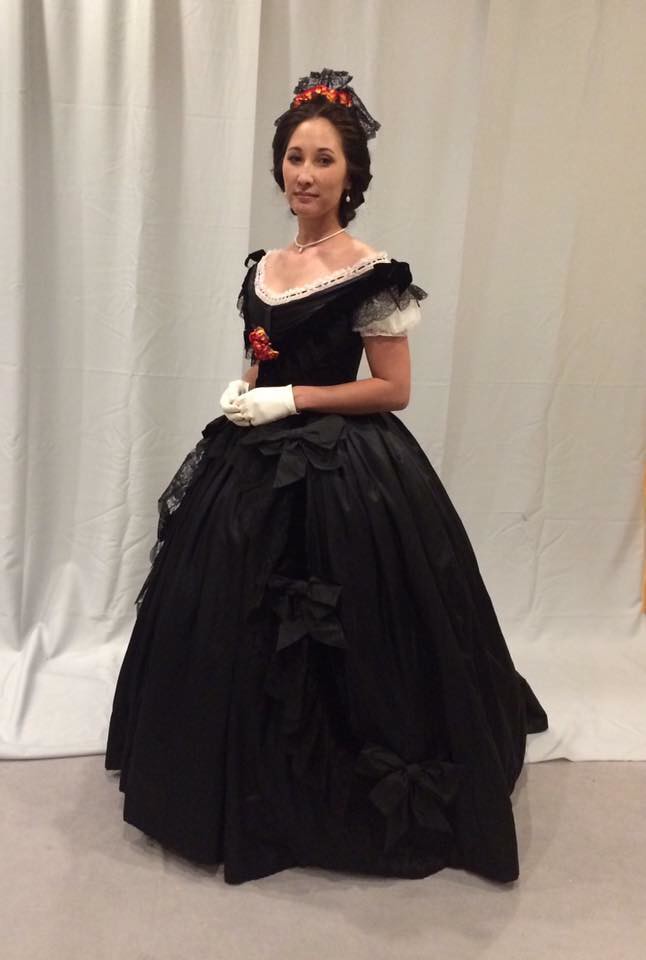 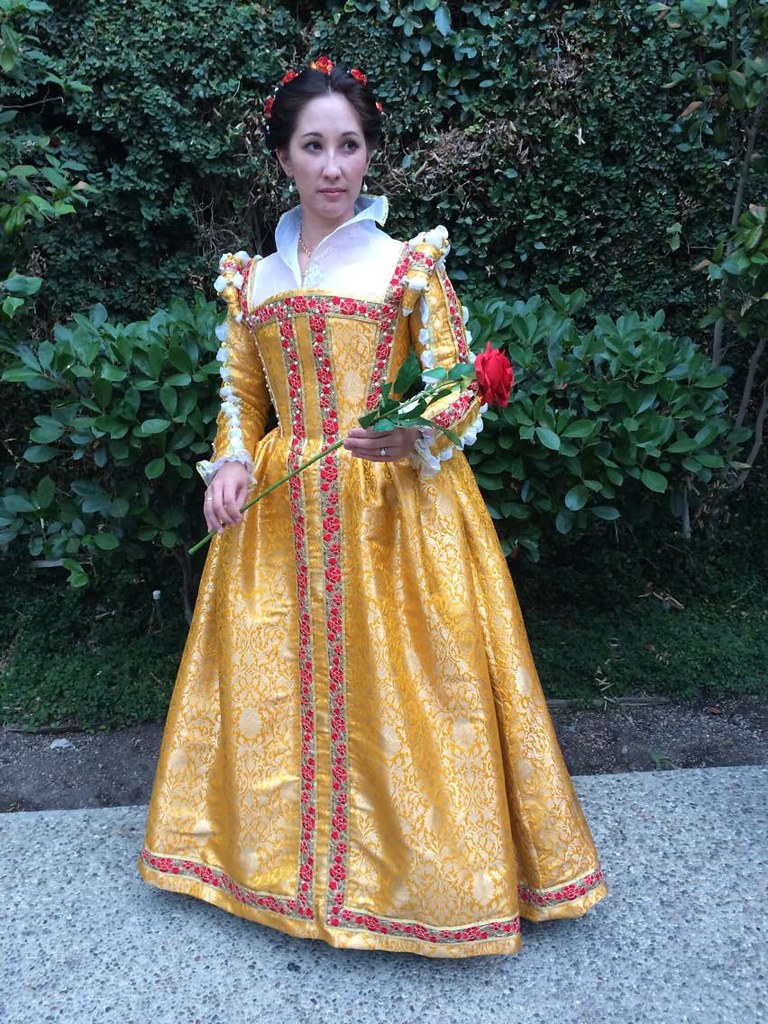 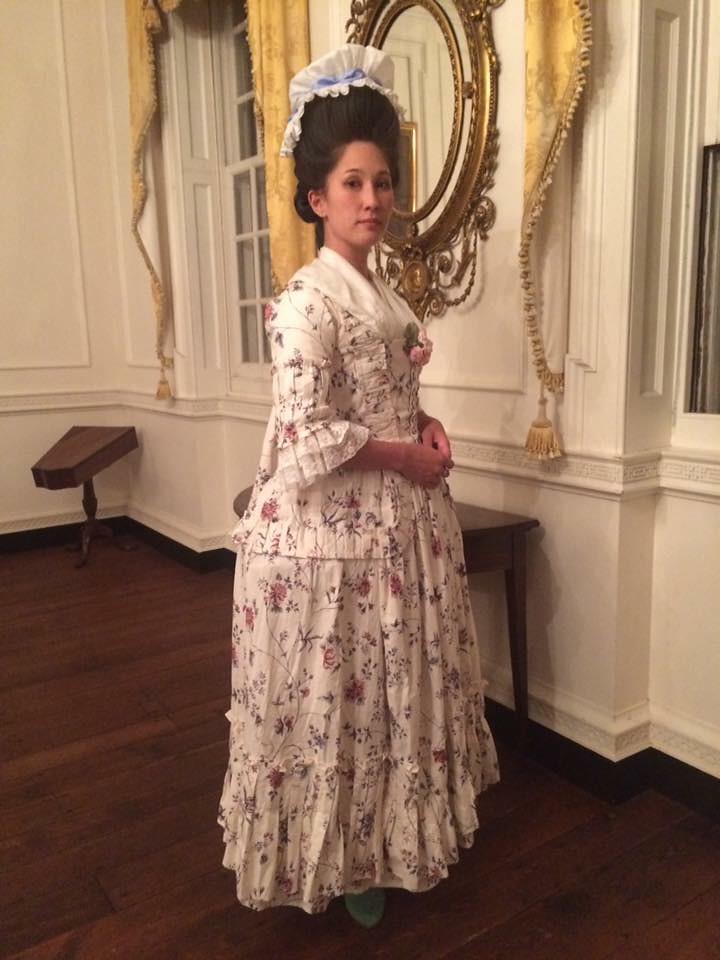 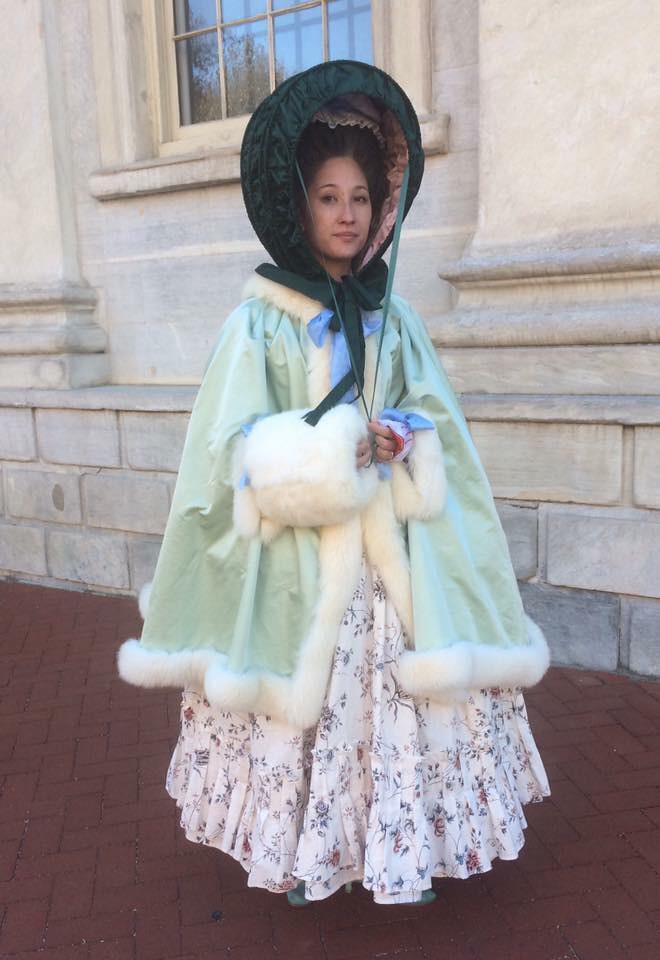 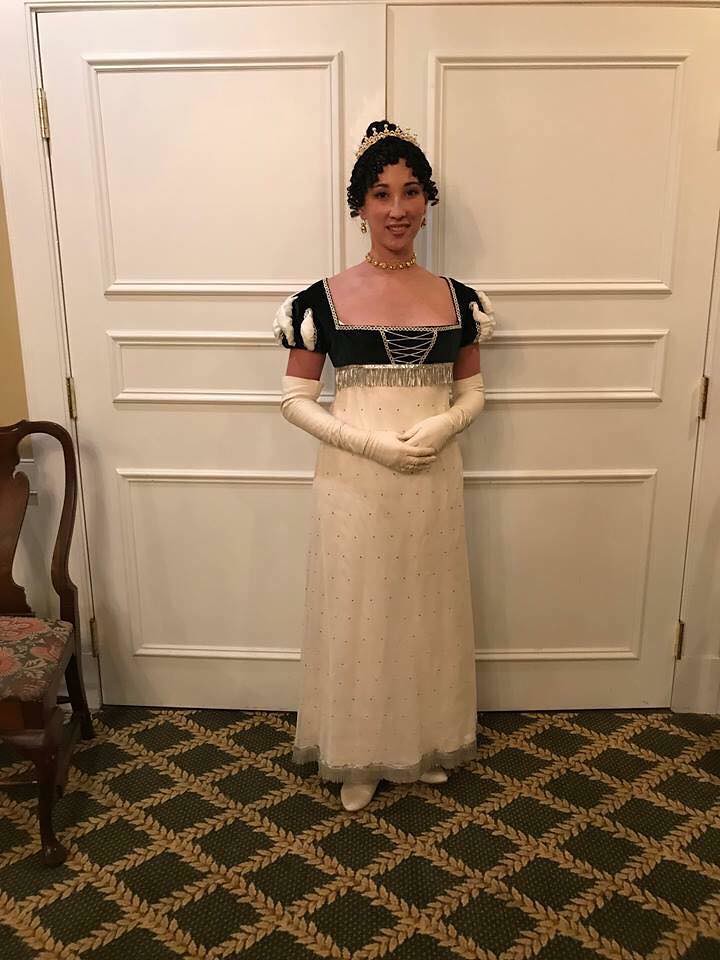 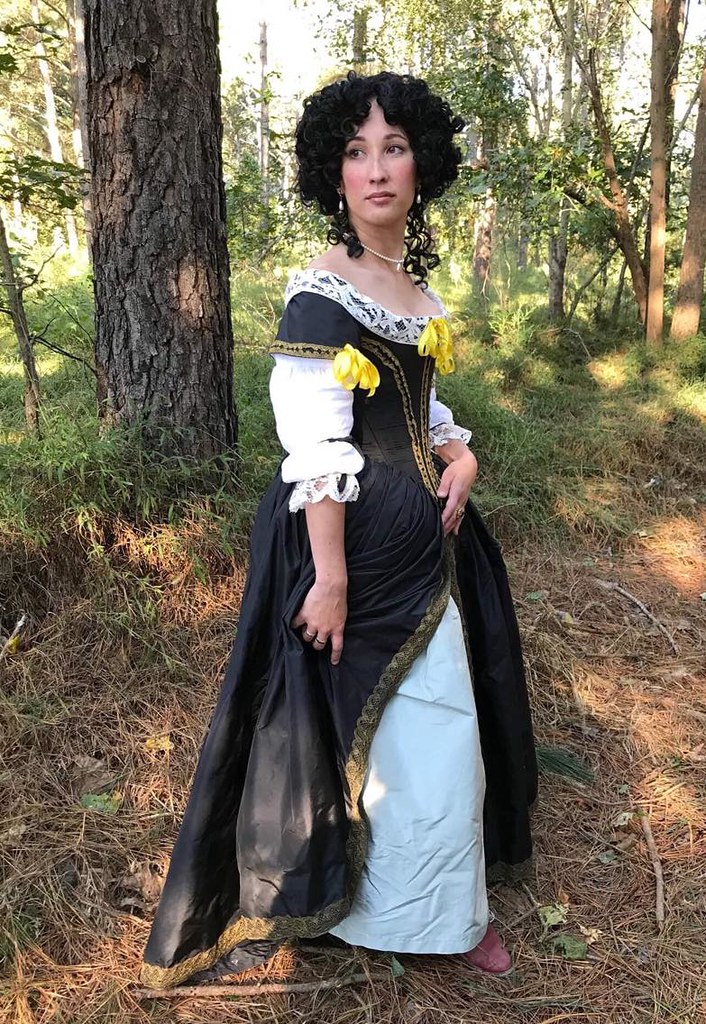 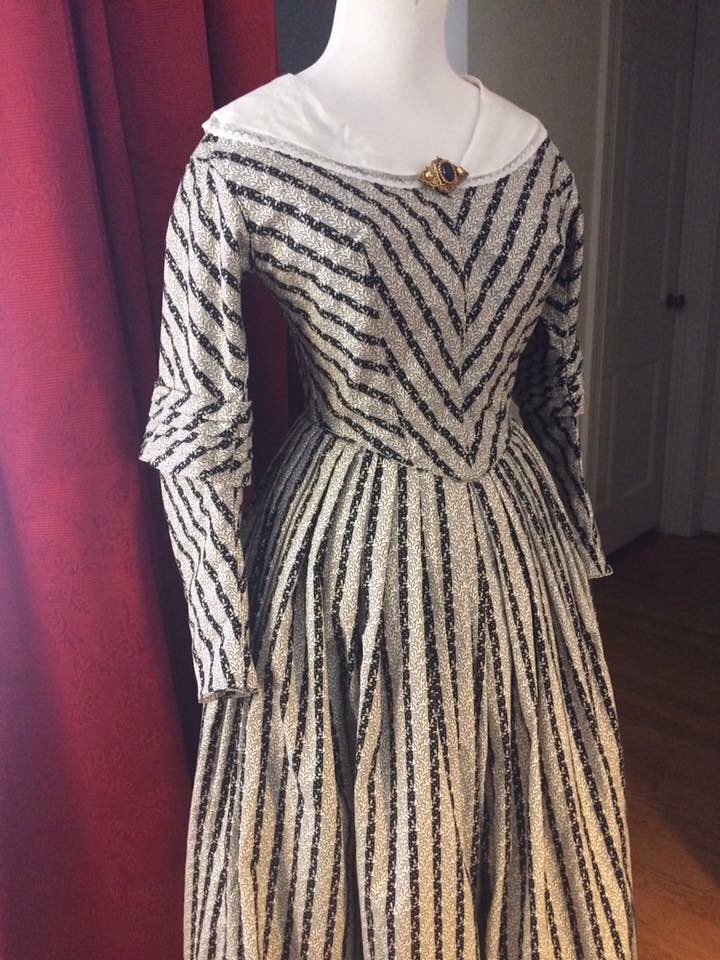