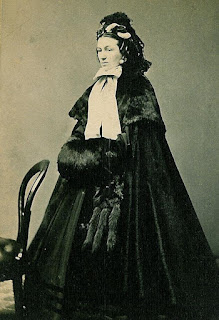 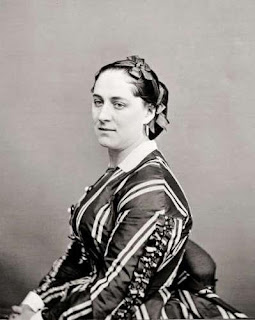 Lastly, I’d like to make a note on my terminology. I will never say “never”, and I will also never say “always”. There are exceptions to every rule, but we shouldn’t necessarily take those exceptions and run with them. This refers back to my previous statements about portraying the norms of society.
Posted by Samantha at 9:35 PM

I love listening to people talk about portraying the common, so I'm eagerly awaiting this whole series!