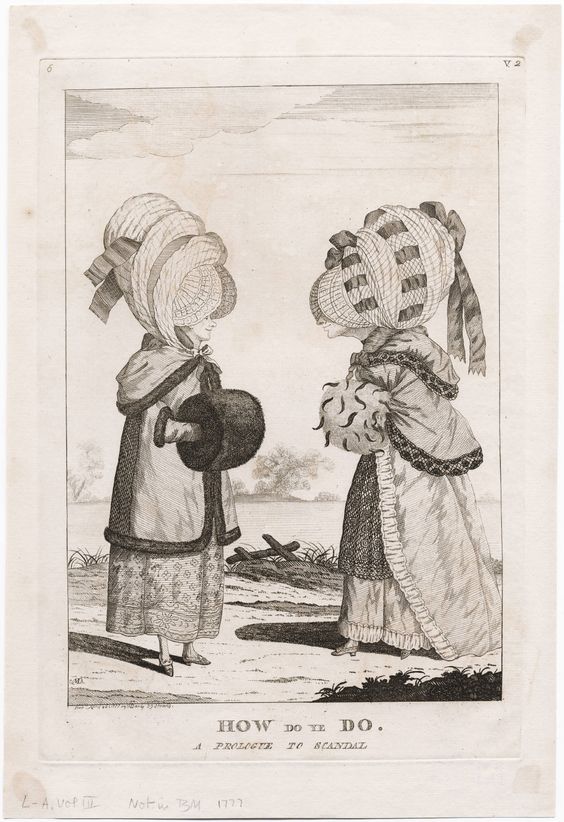 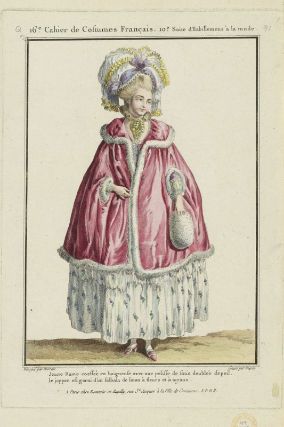 
Really got a useful blog to read today,keep posting more like this.
Free Trading tips