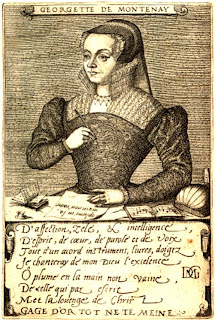 Woman, you baffle me! You say "I'm going to make [insert gown project here]" and then you've either already made in the space of, like, a day, or it's done by the next blog post. And everything you make looks fantastic, with incredible fabrics, and perfect fit! You are magic.

You are so talented, my dear, it makes me puke rainbows. XD

Or rather... freshwater pearls and glass beads. And silk. XP

those of us who like to sew are just a bit insane. who else would go out and hoard fabric and trims, then work like crazy to see what the finished product will look like. Beautiful.

'Taint natural. ;-) She consorts with faeries, I tell you! She hath been seen dauncing 'round her sewing baskit with the Evill One himself! Burn her!