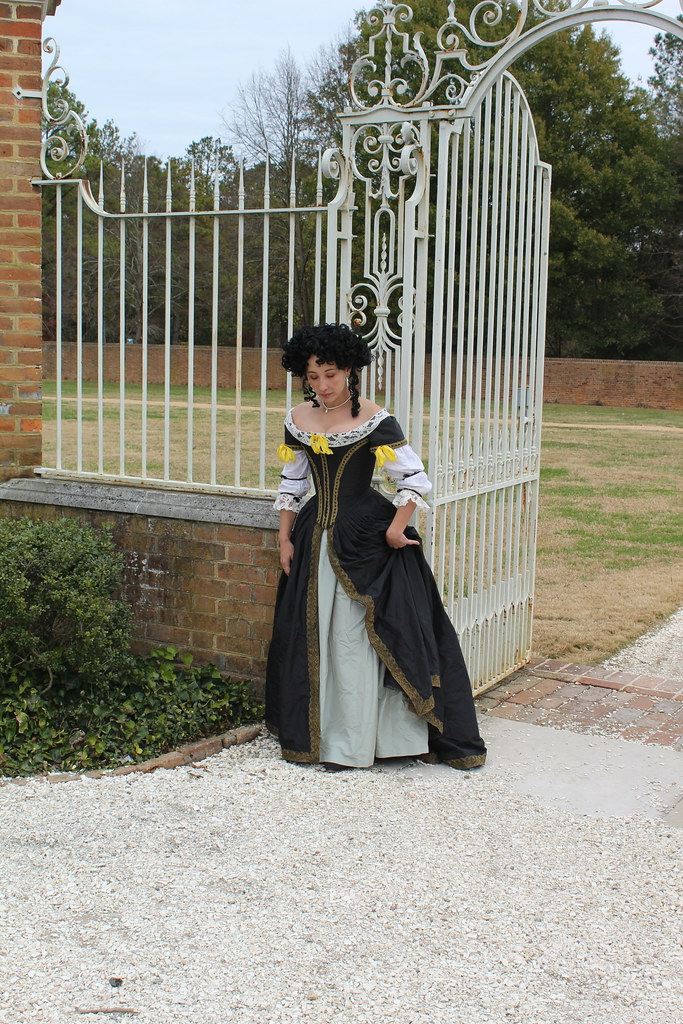 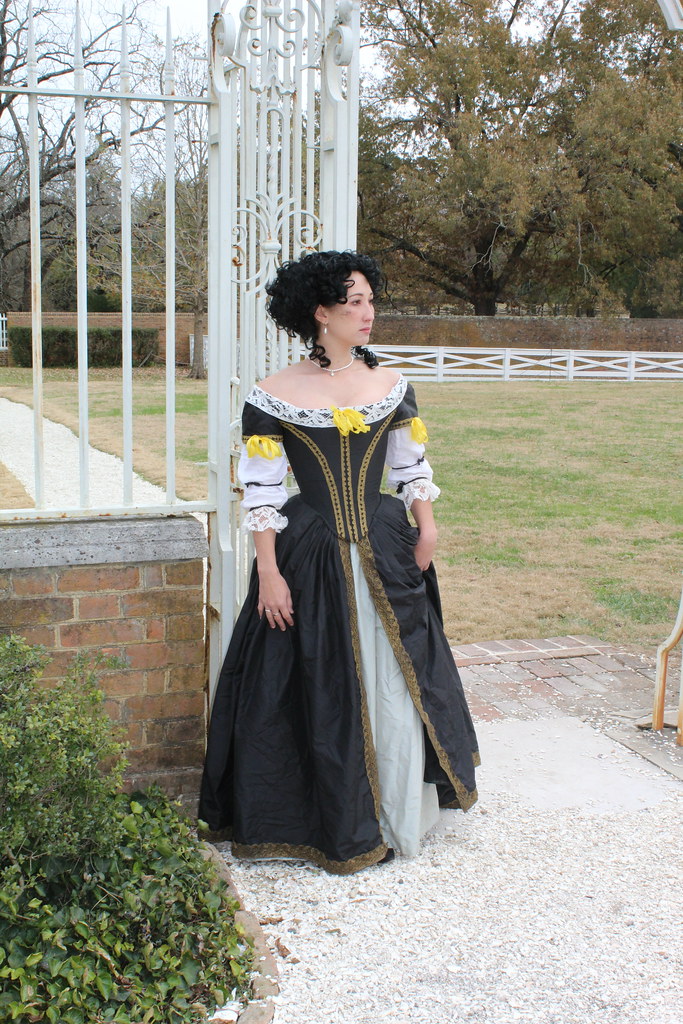 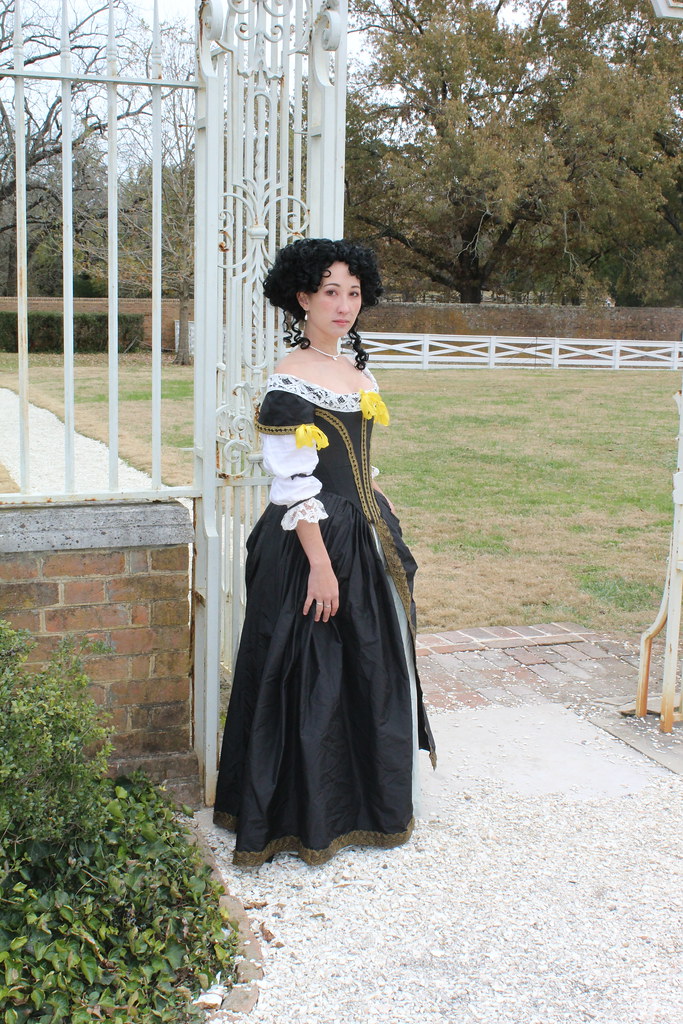 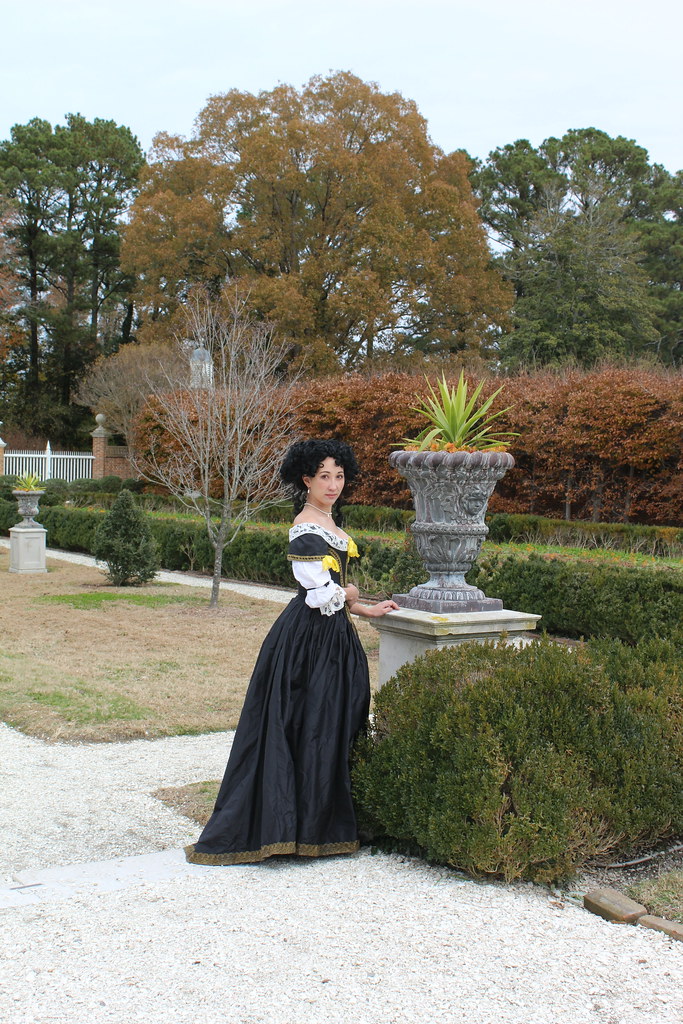 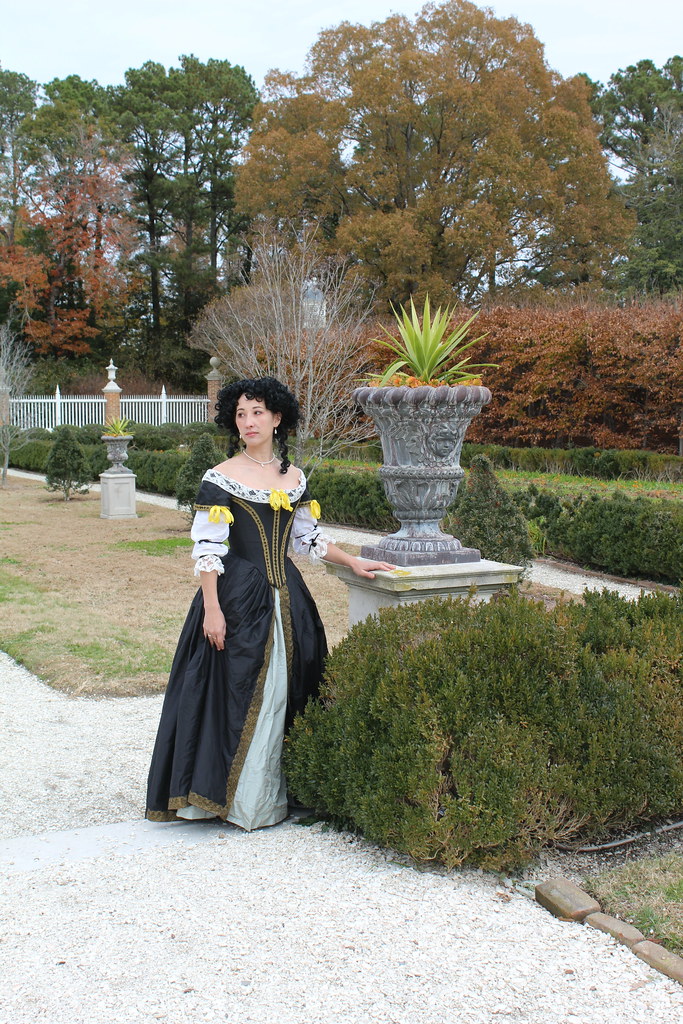 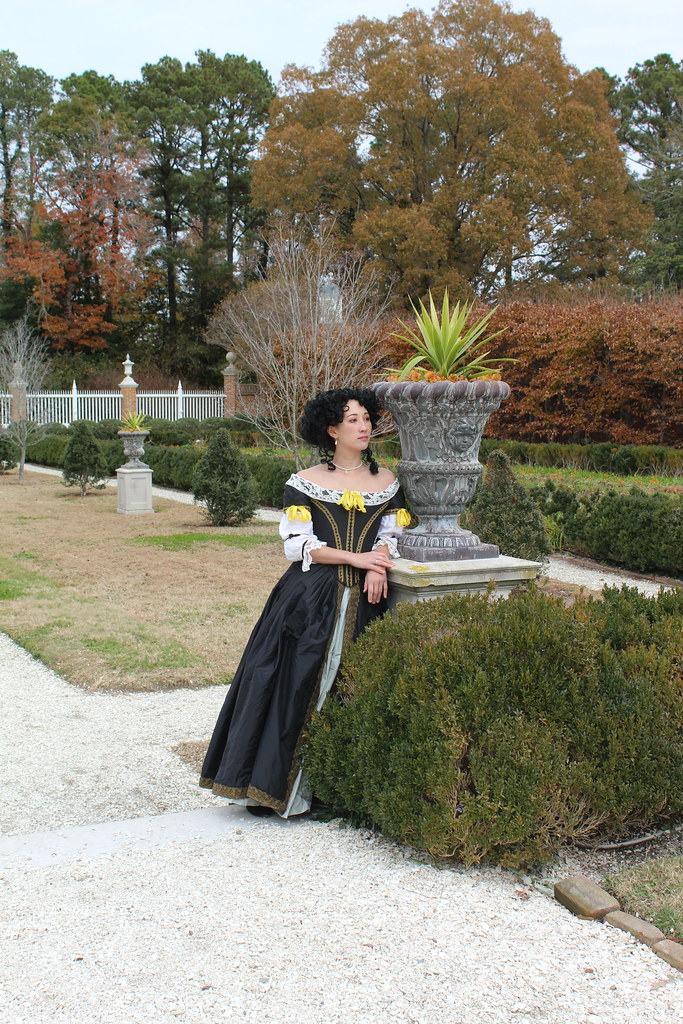 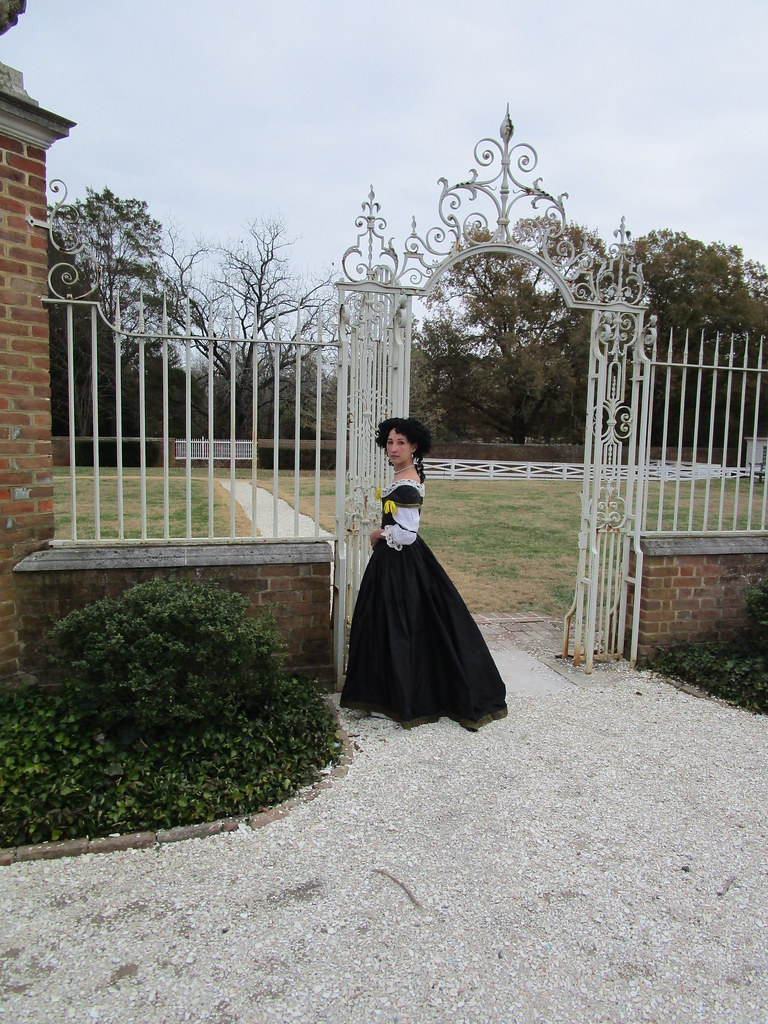 Really got a useful blog to read today,keep posting more like this.
Intraday stock tips

Hi Samantha, I can't find your contact details, but I'd like to chat with you about a costume I'm trying to find for a short film being made in New York. Let me know if I could send you some further information, thanks!

Re the short film above, Samantha, my email is tim@vastproductions.com.au
Thanks!