I can't believe that all of the events I wrote about in my January post have come and gone! My fall and winter are already full of events, some of which need sewing and some of which need writing and performing. Silly me, thinking I'd "take it easy" for the rest of the year... ;-)

My sewing plans are as follows: 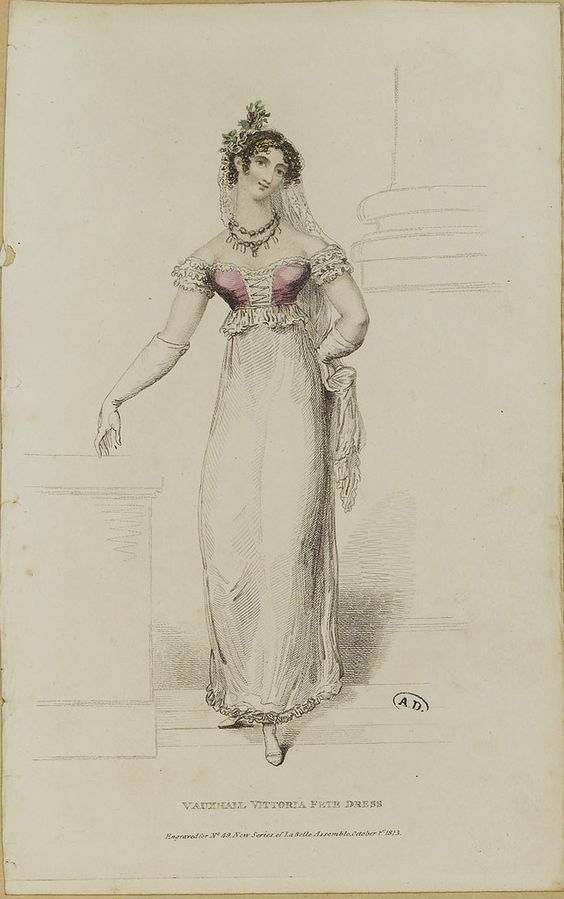 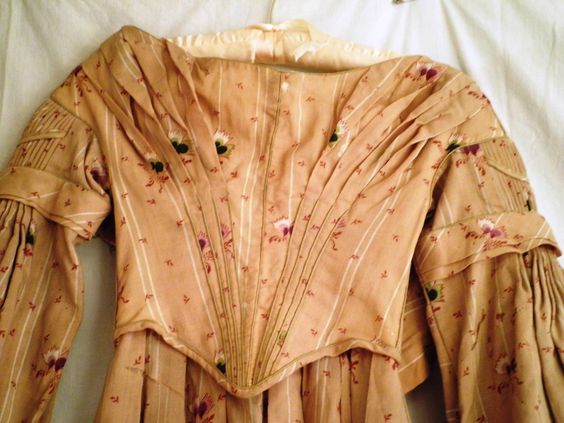 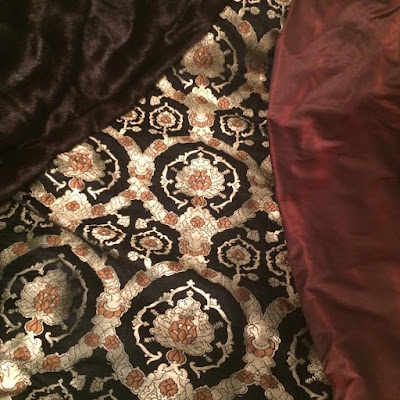 Hey, all of that sounds amazing! (When I saw Eliza Hamilton, I freaked. Fangirls *le sigh* Doesn't she look so pretty in that painting? I want to make myself a gown like that too)

I can't wait to see your Eliza Hamilton! I ended up making a dress which is intended to be the historical version of the aqua gown she wears in the show, but was very tempted to copy the portrait.

All of your posts are well written. Thank you. post free ads

Really got a useful blog to read today. Its very interesting, keep posting more like this.
Sebi registered advisory company

Great article, I hope that you will going to post another one.

I'm appreciate your writing skill. Please keep on working hard. Thanks for sharing.

Such a very beautiful blog, all dresses are awesome. Thanks for sharing. Contact us for Website Development Company in India

Thank you for sharing This knowledge. Excellently written article., if only all bloggers offered the same level of content as you, the internet would be a much better place. Please keep it up!
outsourcing data entry projects