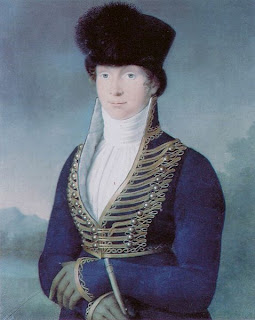 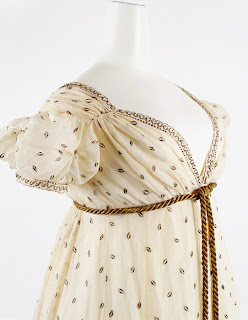 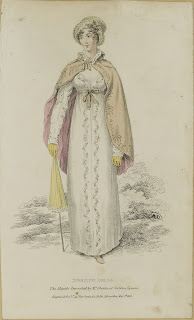 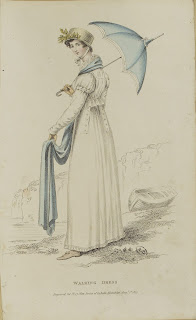 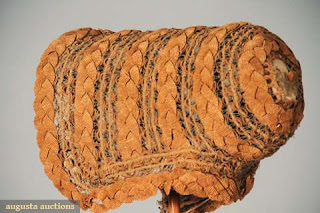 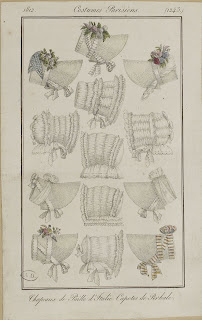 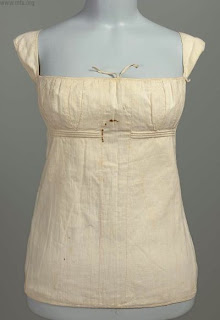 Ohhhhhh, excitement - projects galore! Can't wait for the beautiful results! And the more detailing and accessoiries, the more period the look!
Sabine

thank you! i hope they look as good as i imagine them... i have definitely come to learn that accessories really do complete the look and make an outfit more period! but it's so hard not to want to make a new dress all the time! ;-)